What I'm Working On

Some of you have been asking what I'm working on lately, so here's your answer.

In middle school and high school, I played bass for the school orchestra. I played cello for that first year, but I like to pretend that didn't happen. I stopped playing music after that. Partly because I didn't own my own instrument and partly because I went to college somewhere with a basically non-existent music program.

I started playing again after college when I moved to NYC. A skateboarding accident broke all three bones in my right ankle (the price you pay for turning your foot around backwards) and spent many months unable to walk or even stand. This is when I realized an electric bass was not that expensive and, while I maybe couldn't take music classes, I could at least own my own instrument for fairly cheap. I sent my friend to the store for me and he brought me this: 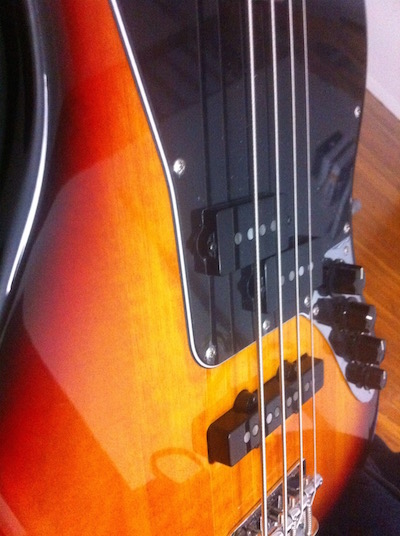 Since then I have been learning and practicing and trying to recover my stale music skills. Here in Amsterdam I joined in on some jam sessions which helped to expose just how little I knew. Thanks to my excellent teacher, I've been able to learn quite a bit in the last few years. This year I've taken things a bit further and devoted more organized time to learning to play well. It's a real confidence boost to be able to hear someone play a song and pick up on the chord progressions and know what you can get away with playing. An even bigger boost when people react to what you decide to play.

Right now I'm working on the skills necessary to play a few songs in addition to studying music theory and such; mostly I struggle with their speed.

I've been told I'm also a great teacher. It's fun to help turn the light bulb on above someone's head. I've been practicing and working with people of various skill levels to better understand how people learn and how I can help. I've picked up some important things in the last year:

It's not an app that plays music, it's an app to help you get better at understanding it when you hear it. It's a tool to practice recognizing musical intervals and chords. If people buy it, I'll add support for scales and modes. My app will help you learn to recognize these sounds much like you learned to recognize when people speak English words. It's useful practice to help you get closer to hearing a song on the radio and playing along with it. Since it's in your pocket (on your iPhone), you'll be able to practice whenever it's convenient throughout the day. 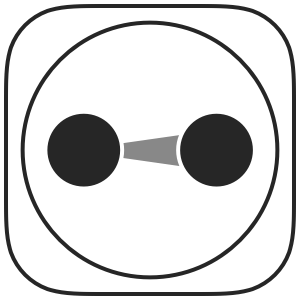 I'm working with Florian Brueckner who is solid designer and have a list of interested musicians ready to help test it. We expect to be ready to show everyone the app in the next few weeks.