A new version of Formatter is available on the App Store now. It includes a few improvements I hope you'll enjoy.

You can find it on the App Store now!

It can be common for files that have JSON to include some other information above it. Formatter previously would fail to handle these files because they're technically not valid JSON files. This problem comes up frequently enough, I decided to improve the formatter to handle it anyway. If you have such files, you can drop them on the app window as well as format them using the Xcode Extension. The quicklook plugin will also now display something more useful than "(null)" for these files as well. 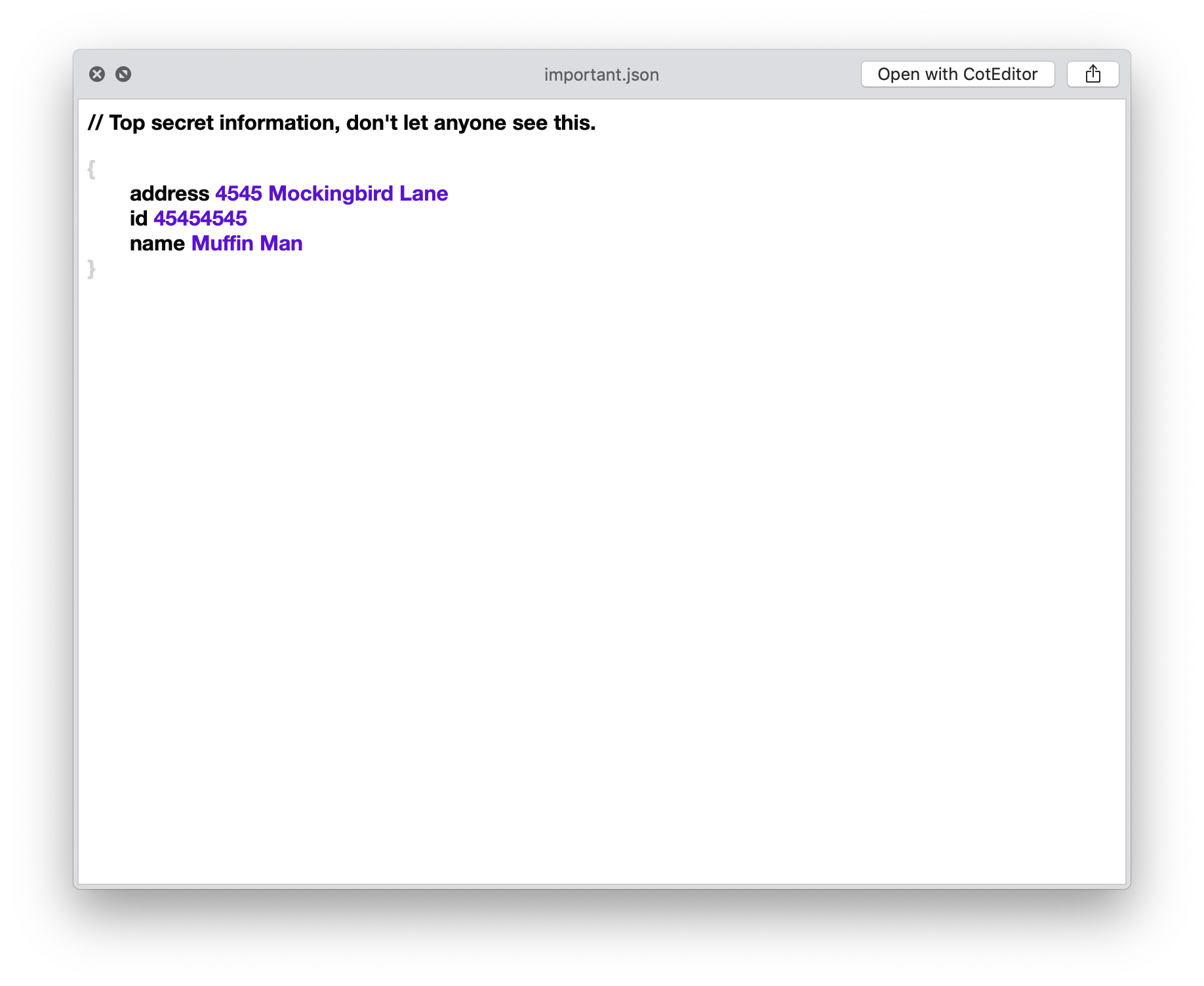 Previously, Formatter's Xcode extension would only attempt to format entire files. Now you can select the lines of text which actually contain the JSON you wish to format and use the extension on those lines by themselves. Handy for formatting inline JSON you might have included in your unit tests for example.